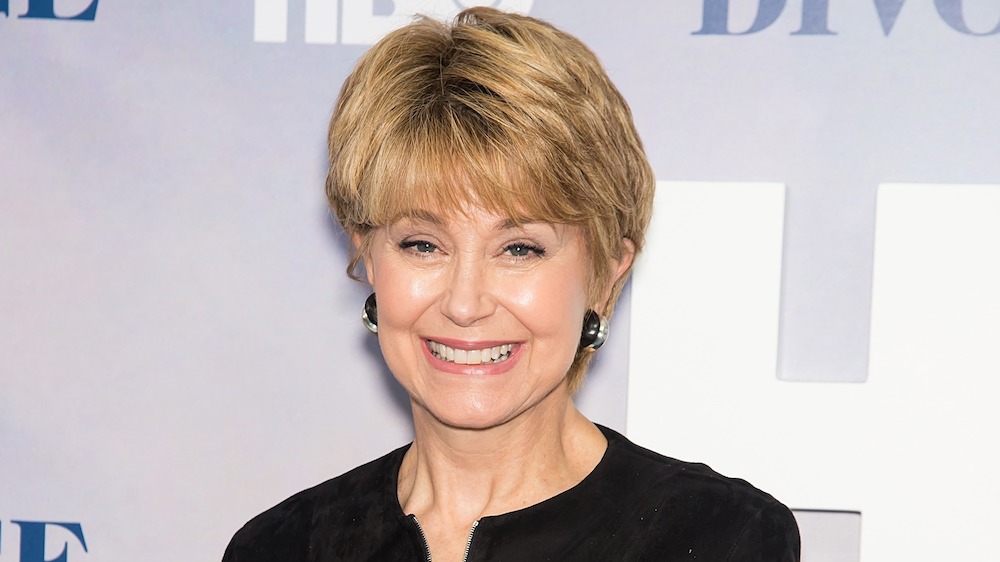 The host of “CBS Sunday Morning,” Jane Pauley, has hosted a sale of her Palisades, NY, retreat for $6.3 million.

Pauley and her husband, Garry Trudeau, the creator of the comic strip “Doonesbury,” profited from their investment. The couple purchased the picturesque property for $2.3 million in 2015, real estate records show. They successfully sold the home in July.

Known as the “House in the Woods,” the four-bedroom, 4.5-bathroom, Tudor-style stone cottage offers scenic views of the Hudson River. Completed in the 1920s, with over 3,100 square feet of interior space, the waterfront abode had been off market when it was quietly sold.

While scant details are available, we do have some information from earlier occasions when the vacation getaway popped up on the market.

The small home comes with big names attached to it. The authorÂ John Steinbeck called the place home in the 1940s, as did the filmmaker Orson WellesÂ and the English stage and screen starsÂ Sir Laurence Olivier andÂ Vivian Leigh.Â

The private enclave where the home is located, Sneden’s Landing, is less than an hour from Manhattan and has attracted notable residents for decades.

Other A-list residents in the Hudson River hamlet have included Bill Murray, Dan Aykroyd, and Al Pacino. Scarlett Johansson reportedly bought a home in the village in 2018, and Angelina Jolie spent some of her childhood years there.

The original owners were apparently inspired by homes they saw on a trip through the French countryside, according to a previous listing description.

Hand-built with stone, brick, and mortar, the house features chestnut wood plank floors made from trees on the property. Other details include three fireplaces, leaded glass windows, and a slate roof. Two large millstones have been incorporated into the stone fireplace.

Surely, this haven for Hollywood will continue to be a draw. On a bluff over the Hudson River, the country hideaway is close enough to the city for a quick escape from urban life. Potentially, the new owner might be able to add to the 2.4-acre property.